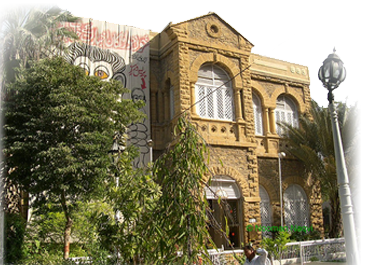 They had actively participated in the struggle for the restoration of democracy and against dictatorships, he said while addressing a ceremony to present a cheque worth Rs1 million from the Malir Development Authority to the press club.

Memon said the Pakistan People’s Party-led government had always taken steps for the welfare of the journalists.

The Sindh government was also taking practical steps to provide facilities to them across the province and would always keep working for their welfare, he added.

The minister said the KPC had a history of struggling for democracy and its role could not be neglected. He added that the government had earlier provided the journalists with residential plots and other facilities because it believed they deserved those facilities.

He said he had fulfilled his promise to give Rs1 million when he had distributed 200 residential plots to journalists from the Malir Development Authority.

The PPP and government would not hesitate to take more measures for the betterment of journalists.