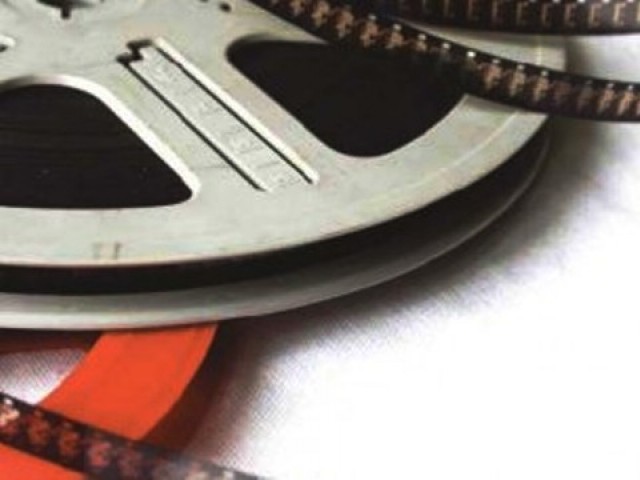 PESHAWAR: The police arrested one of the alleged attackers behind the Shama Cinema blasts – a teenager – in injured condition from Lady Reading Hospital (LRH) on Thursday.

“This boy was going to be used as a suicide bomber but was also sent for this mission along with another miscreant identified as Bilal who threw the hand grenades with him,” informed Rehman, adding Hassan was also injured in the attack and later hospitalised at LRH.

“Hassan is a resident of Speen Qabar, Bara and hails from the Qamber Khel clan. He was recruited by the Jangrez militant group after being brainwashed,” he said, adding both the attackers were sitting on the back benches of the cinema and they threw hand grenades on the people during the film’s screening on February 11. At least 13 people were killed and around 25 injured in the incident.

“During the course of interrogation, Hassan has disclosed important facts about terrorist networks,” said the police official, adding there were several different groups involved in terrorism and police had taken significant steps to deal with the ongoing series of militant attacks.

“Jangrez is an offshoot of the Darra Adam Khel faction of Tehreek-e-Taliban Pakistan operating in Peshawar,” said Rehman.