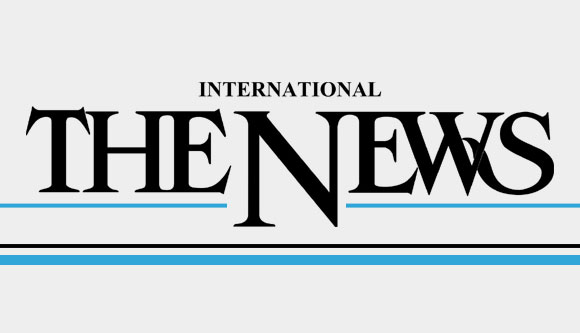 ISLAMABAD: Interior Minister Rehman Malik Thursday said that security of media houses would be ensured at all costs.

Talking to media here, he said soon a plan would be devised in collaboration with TV channels for security, and in this regard the Interior Ministry would provide them all out support, including training. Replying to a question, the minister said media persons, including cameramen, should have bullet proof jackets for their safety.

He said that he has requested the Supreme Court to initiate legal proceedings against proclaimed offender petitioner Mehmood Akhtar Naqvi. He said Mehmood Akhtar is a proclaim offender and wanted by the Sindh police in two cases. He also alleged that Mr Naqvi told a

lie in the court, and he should be put behind the bar. He said the apex court started proceedings against me on the petition filed by a proclaimed offender who blamed that I had gone to Swat instead of Kuwait, adding that “I am proud to go to Swat to enquire about the health of two girls who received injuries with Malala Yousafzai.

Replying to another question, Rehman Malik said suo motto notice should also be taken against Punjab Chief Minister Mian Shahbaz Sharif for showing disrespect to the Supreme Commander of the country.