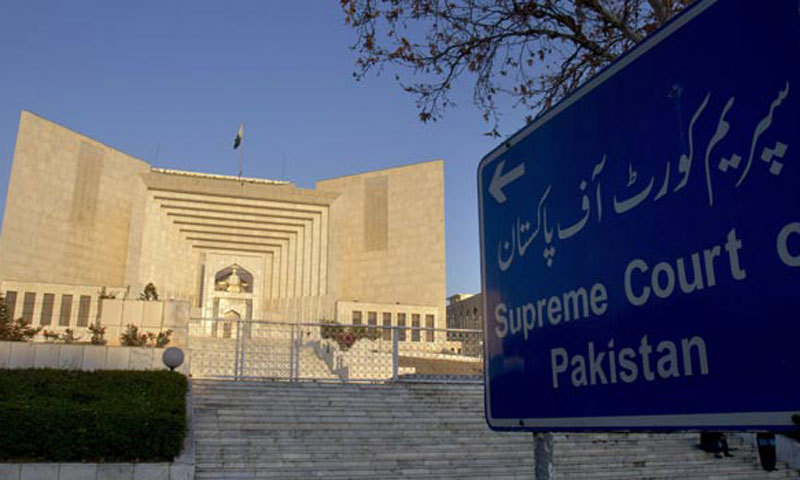 ISLAMABAD: The Supreme Court allowed on Thursday a television anchor to resume hosting talk shows temporarily by suspending an Islamabad High Court (IHC) order which had restrained him from appearing on any news channel.

Taking note of a series of talk shows which were critical of a judge of the Supreme Court (Justice Jawwad S. Khawaja), the IHC had slapped the ban on Mr Lucman on June 11.

The restraining order was passed by the high court on a petition filed by Shohada Foundation through Advocate Tariq Asad which alleged that Mr Lucman had launched a campaign against the judge.

Mr Lucman pleaded in his petition that the impugned order was “grossly illegal” because it undermined the independence of Pemra and negated the spirit of Articles 189 and 190 of the Constitution, particularly when his show ‘Khara Such’ was “subject matter of proceedings presently pending in the Supreme Court”.

The petition said the Supreme Court, despite having seen a video clip of the show, had exercised restraint, being conscious of the importance of freedom of speech.