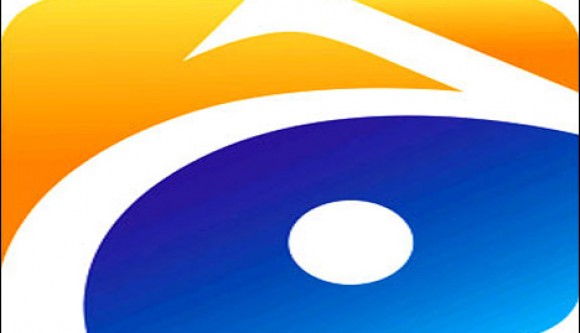 The committee in its meeting strongly expressed concerns on shutting down of Geo’s transmission and speakers also lamented that despite court orders the transmission of Geo News was not restored which tarnished the image of the court.

They said that the government, by implementing court orders, should take all necessary measures for the restoration of Geo’s transmission. The leaders of PPP, PML-F, PPP-SB, JASM, JASQM, SUP, JUI, MWM, PTI, JI and other parties participated in the meeting.