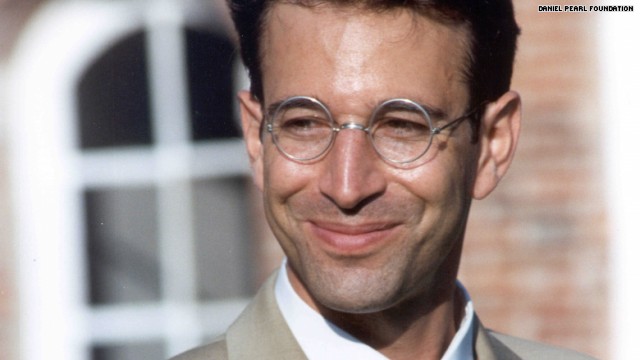 Qari Abdul Hayee, alias Asadullah, was allegedly involved in the murder of American journalist Daniel Pearl. He was arrested in 2003 from Multan over his suspected involvement in planning and carrying out the kidnapping and murder of Pearl.

Hayee is also wanted in several other criminal cases, including helping his accomplice, Riaz Basra, in escaping from the Lahore sessions court in 1994.

Rangers shifted him to an undisclosed location for interrogation.

Targeted operations were initiated in sensitive areas of Karachi after two bomb blasts –in Quetta and Karachi – targeted the minority Shia community killing more than 190 people.

The LeJ had claimed responsibility for the Quetta blast and had threatened to exterminate all Shias.

Following the attack, LeJ leader Malik Ishaq and his son Malik Muhammad Usman were detained for a month. Several other members of the banned outfit were also arrested during separate raids.

A black warrant had been issued in January, 1994 against Hayee for his involvement in the Shehr Sultan killings. Police investigations showed that Hayee had thrown grenades on a Shia mosque in Sher Sultan and resorted to indiscriminate fire along with his two accomplices in the attack. About half a dozen people died and Sher Sultan police registered a case against the accused.

At one point, his capture carried a bounty amounting to Rs2 million.

Hayee was arrested and had been awarded the death sentence by the Dera Ghazi Khan anti-terrorism court on six counts for killing six people in the Shehr Sultan attack.

Hayee was also a close aide of Riaz Basra, the founder of Lashkar-e-Jhangvi, and had reportedly met Taliban chief Mullah Omar once in Afghanistan during his years-long stay there.

The accused had helped LeJ in militant training in Afghanistan and allegedly trained hundreds of terrorists. He is considered a specialist in bomb manufacturing and had shifted from Afghanistan to Karachi after the fall of the Afghan Taliban in 2002.

After internal differences arose in the LeJ, Qari formed his own Qari Asad group. He was also Imam at Jamia Siddiq Akbar mosque, forming a strong base in Karachi.

He also formed a party Karawan Muhammad during the period of 1993-94.