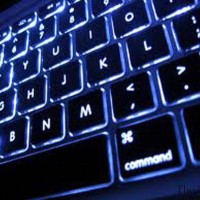 Achakzai, who was working for Qudrat, a Quetta-based daily, had been arrested by the FIA on June 25 under the Prevention of Electronic Crimes Act 2016. He was later remanded to FIA custody for six days.

The FIA on Wednesday produced Achakzai before Ayesha Kakar, a judicial magistrate in Quetta, who granted bail against a Rs80,000 bond, an official of the agency told Dawn.com.

Achakzai is reportedly the first journalist to be arrested by the FIA in Balochistan for criticising law enforcement agencies. His arrest was condemned by journalists and social activists across the country, who had demanded his immediate release.

Niamatullah Achakzai, the father of Zafar Achakzai, had claimed that law enforcers had picked up his son a day before Eidul Fitr after cordoning off his residence.