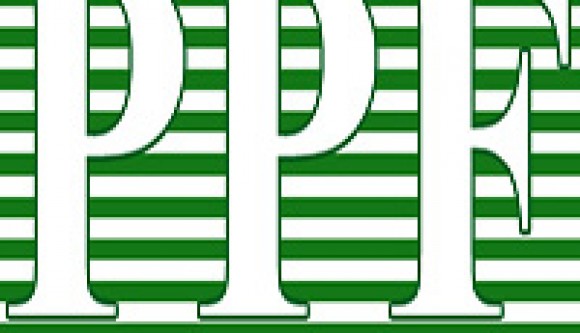 Pakistan Press Foundation (PPF), in a letter to Rui Maria De Araújo, Democratic Republic of Timor-Leste to welcomed the verdict in favour of Raimundos Oki, a senior reporter for the Timor Post and his former editor Lourenco Martins at the district court in Dili, East Timor. PPF Secretary General Owais Aslam Ali in his letter appreciates the courts order and urges your government to create a climate in the East Timor where media freedom flourishes. According to Timor Leste Press Union (TLPU), on June 1, both the journalist were not found guilty under “slanderous denunciation”, Dili court dismissed all the criminal defamation charges. “You are free, you can return to your normal activities and please be careful in reporting news,” judge Ivan Gonçalves said. Prosecutors had pushed for one year’s jail for Oki and a two-year suspended sentence for Martins. The November 2015 article claimed Rui Maria de Araújo, as an adviser to the finance minister, had recommended a winning bid for a government supply contract, but misnamed the company.