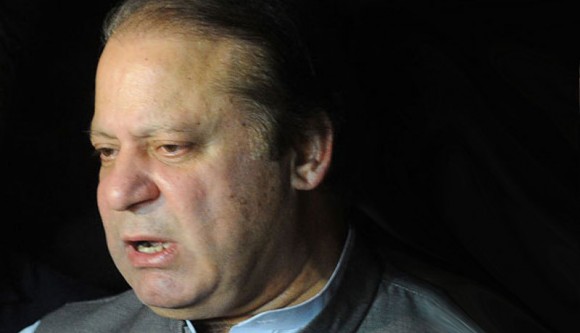 ISLAMABAD: Prime Minister Nawaz Sharif announced on Wednesday the setting up of a media commission for safety and security of journalists in Pakistan.

“This commission will propose measures to be adopted by the government to protect journalists in the field and to ensure their well being,” an official statement quoting the PM as saying during his meeting with head of the US-based Committee to Protect Journalists (CPJ) which further added “this would be a commission comprising of media persons, public figures and government members.”

“I want to make Pakistan a journalist friendly country where not only national but international media community should feel safe, secure and respected” Premier Sharif said.

Sharif said that this commission will also suggest ways and means to effectively monitor the prosecution of crimes against journalists.

She appreciated the prime minister’s role in pursuing Wali Khan Babar’s case which resulted in the conviction of his killers and a strong message for the international community about the state of rule of law in Pakistan .