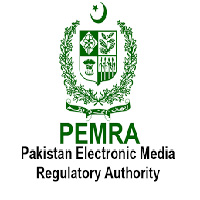 ISLAMABAD: Pakistan Electronic Media Regulatory Authority (Pemra) on Thursday issued show cause notice to Nickelodeon television channel for violation of Pemra (amendment) Act 2007 and electronic media code of conduct.The children’s channel on April 27 in its cartoon series showed an episode in which the characters were wearing indecent dresses.

The management has been given 7 days to respond to the show cause notice, otherwise unilateral action will be taken which can be Rs 1 million fine under section 29 or suspension or cancellation of permission of landing rights of the channel under section 30.