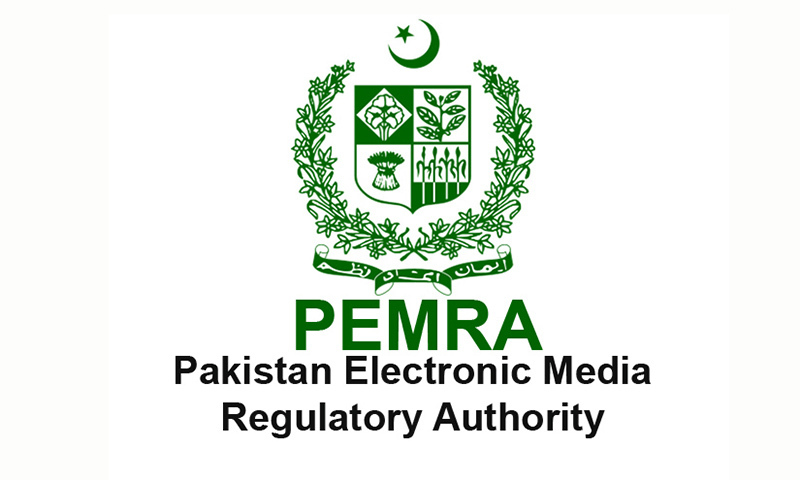 ISLAMABAD: Despite being ‘disowned’ by officials of the Pakistan Electronic Media Regulatory Authority (Pemra), its five private members convened another board meeting on Wednesday where they decided to push for the implementation of their earlier decisions.

In their last meeting, the private members had resolved to suspend the licences of three Geo TV channels; Geo News, Geo Tez and Geo Entertainment. The decision was followed by a statement by a Pemra spokesperson who termed the meeting illegal and said that the private members did not have sufficient numbers or the authority to summon a meeting.

Speaking to the media after the meeting, Abbasi said the members had decided to push for the implementation of their earlier decision. “We will work to get the decision of May 20 meeting implemented,” he said.

None of the seven government members of the Pemra board attended the meeting and a Pemra official told Dawn, “Today’s meeting, just like the meeting of May 20, was not notified by the authority, therefore no invites were issued, nor were minutes of the meeting taken down.”

An official meeting of the regulator was scheduled to be held on Tuesday, May 27, but was cancelled on the orders of the Islamabad High Court (IHC) when the appointment of Kamaluddin Tipu as an executive member was struck down.-

“The next meeting will be held on the order of the high court,” the official added.

In the absence of a chairman and executive member, a meeting of the Pemra board can now only be called if six or more of the 11 members agree to it. The five private members do not have the necessary numbers to summon a meeting without cooperation from official members.