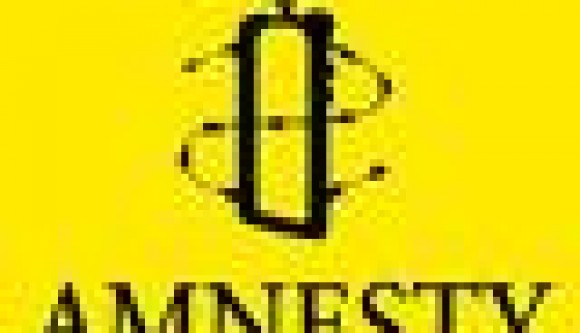 FREEDOM OF EXPRESSION AND ATTACKS ON JOURNALISTS

Since the last review, Pakistan has become one of the most dangerous countries in the world for journalists. In 2011, at least 15 journalists were killed in attacks implicating state and non-state actors. Media workers risk harassment, abduction and death at the hands of intelligence agencies, insurgents, religious extremists, political activists and members of the public.

Independent journalists reporting from conflict zones in the north-west and in Balochistan are particularly at risk. The authorities have failed to carry out prompt, transparent and thorough investigations into killings and threats against journalists, and to bring those responsible to justice. A key reason for this is the open intimidation and occasional killing of police, prosecutors and judges investigating cases involving senior state officials, security agencies, or powerful non-state actors such as political parties. To Amnesty International’s knowledge, no one has been brought to justice for killing a journalist in Pakistan since Omar Sheikh was sentenced to death in 2002 for the murder of US journalist Daniel Pearl. An enquiry into the killing of journalist Saleem Shahzad in January 2011 failed to identify the perpetrator or to adequately investigate the Inter-Services Intelligence Agency, despite Shahzad telling colleagues in October 2010 he had received veiled death threats from the head of its media wing.

Journalists and the media are also restricted from reporting on sensitive topics related to national security or considered contrary to Islamic sentiments under a range of laws and instruments.

On 11 March 2012, the Senate passed new rules on the privileges afforded to Senators and Senate staff. These rules expose journalists to penalties, for example for reporting in a manner considered inaccurate, or for reporting on the work of a parliamentary committee if parliament has not already published the work.

To bring to justice perpetrators of attacks on journalists by thoroughly investigating all individuals and organisations accused of such abuses regardless of their links to powerful state or non-state actors. T

To ensure that laws regulating the media industry are not used to intimidate and censor journalists and media considered critical of the government.


About the author: PPF Editor