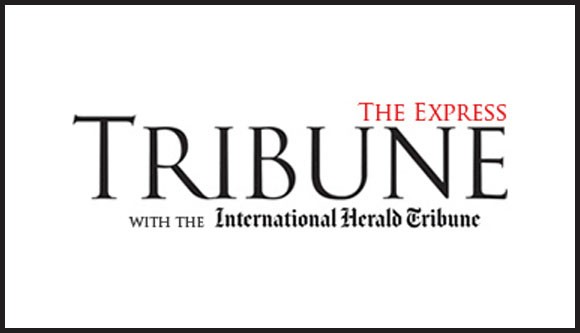 ISLAMABAD: Pakistan is set to present a national report highlighting steps the government has taken to improve the country’s human rights record when the United Nations Human Rights Council will meet next week in Geneva.

The Universal Periodic Review is a four-year cyclical mechanism of the Human Rights Council, which is based on equal treatment for all countries. The mechanism involves discussions and review of the steps taken and efforts made by all 192 member states of the United Nations, in order to promote and protect human rights in their respective countries, said the statement.

A senior foreign ministry official told The Express Tribune that the report will highlight measures and Pakistan’s commitment to human rights. “We have ratified all 27 international conventions related to human rights,” the official said requesting anonymity.

But the final agreement depends on Pakistan’s efforts to address certain human rights issues in the country. The official said, contrary to common perception, the current government had taken a number of steps that would go a long way in improving the human rights situation in the country.

He said the government already ratified an important international convention on civil and political rights.