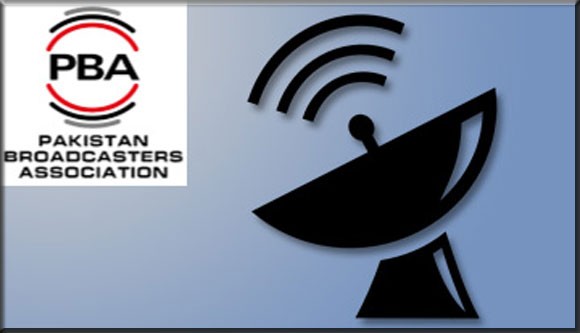 KARACHI: The Pakistan Broadcasters Association adopted in its board meeting on Monday a ‘media protection policy’ that could lead to ‘collective boycott and collective legal action’ against ‘illegal’ shutdown of news channels for not following ‘advice of political parties and pressure groups’.

“In the past channels have been shut down using force and coercion because media had not followed ‘advice’ of political parties and pressure groups,” said a PBA statement issued after the meeting that agreed to adopt the policy ‘with immediate effect’.

“Now no channel can be shut without repercussion of collective exposure, collective boycott and collective legal action. The PBA is united for people’s right to know.”

“Since the 2007 electronic media has been facing either complete or partial closure/shutdowns either throughout the country or in particular areas. The channels closure/shutdown is used to curb the independence of media when certain ‘advice’ by pressure groups is not entertained due to independent editorial policy,” said the statement.

Without free media people’s right to be informed vanished, it said, adding that when faced with illegal shutdowns, the broadcasters were left with absolutely no avenue of addressing the problem ‘immediately’.

“The government as well as Pemra and federal and provincial law-enforcing agencies are seldom forthcoming in offering any help to the broadcasters,” said the PBA. “It is against the above background, as well as forthcoming elections, that Pakistan’s broadcasters have united to safeguard viewers’ right to know.”