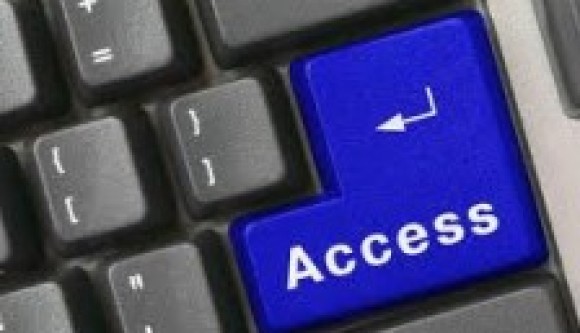 LAHORE: The provincial assembly on Thursday passed “Punjab Transparency and Right to Information Bill,” along with four other bills, rejecting almost all changes suggested by the opposition.

The Right to Information bill carried two amendments that differentiate it from the original act. Clause Five of the bill maintained: “Notwithstanding anything contained in this section, any information mentioned in subsection (1) may be disclosed by the Public information officer if the information is 50 years old but commission, in an appropriate case, extend this time period of 50 years to a further 20 years.”

The assembly also passed Lahore Development Authority (amendment) Bill 2013, aimed at establishing a comprehensive system of metropolitan planning and development in order to improve the quality of life in the area of Lahore division and establish an integrated metropolitan and regional development authority.

The Punjab Commission on Status of Women Bill 2013 was also on the agenda, which as per the bill, was aimed at empowering women, expansion of opportunities for their socio-economic growth and elimination of all forms of discrimination against them.

Earlier, the Opposition tried to force the House to take motion pertaining to stoppage of gas to the industry and the CNG sector out of turn, but in vain. Some speakers from the opposition, including Mian Mahmoodur Rasheed, pleaded the chair to suspend the routine business and discuss the impact of the stoppage, which according to them runs into billions of rupees and will result in unemployment of hundreds of thousands of people. However, the speaker, citing rules of business, asked the Opposition to go to the Business Advisory Committee of the House to get the motion included in the discussion.