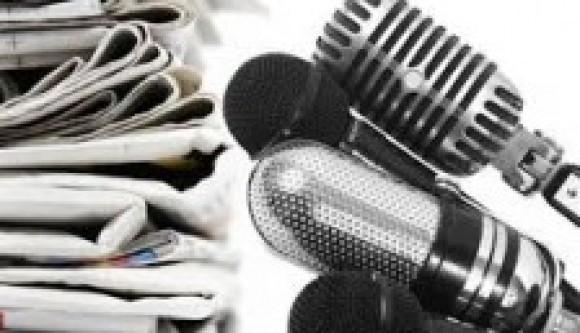 ISLAMABAD: The debate on bringing the intelligence agencies under legal oversight has not popped up suddenly after the attack on Hamid Mir, as even the Abbottabad Commission represented by an army general had also made strong calls for intelligence reforms.

The Abbottabad Commission, constituted by the Supreme Court after the killing of Osama bin Laden in a covert CIA operation, had called for comprehensive reforms to improve the working of intelligence community, both in terms of effectiveness and respecting human rights and the rule of law.

While criticising the intelligence agencies for failing to detect OBL in the country for nine years, the commission said: “There is an urgent need for the scrutiny of the power and mandate of security agencies, the laws under which they are supposed to work, the nature of oversight and accountability mechanism.”

The commission also stressed that intelligence agencies must not overstep their mandate. “Unless this happens, relations between the intelligence community and the people will remain adversarial and counter-productive. Instead of Pakistan making the transition from a dysfunctional security state to a functioning development state it will run the risk of becoming further degraded to an intelligence and police state.”

The report pointed out that in the absence of proper accountability procedures, the intelligence agencies, including ISI, have lost competence. “The problem was apparent: none among the intelligence community, including the premier intelligence organisation, which is ISI, has ever been subjected to proper accountability procedures. It is a law of nature that under such circumstances, institutions degenerate and progressively lose competence. This has happened in Pakistan.”

Urging the political leadership to reform intelligence agencies through proper accountability, the commission endorsed the views of a Pakistan human rights activist who said: “Unless there is political initiative in this regard no technical, administrative procedure or other reforms of the military/intelligence system can happen.

“There are a number of reports that have been written, including Air Marshal (Retd) Zulfikar Ali Khan’s report and recommendations to redesign our intelligence system and make it more effective. The commission therefore recommends that these reports be studied,” the report said.

The attack on Hamid Mir and the allegations on the ISI by his family have once again brought the issue of intelligence reforms under public spotlight but the chances of any outcome in this regard are still very slim.

According to a report on international legislation on intelligence oversight, Pakistan is one of the few democracies in the world with no mechanism of parliamentary oversight of intelligence agencies.

The report titled “Making Intelligence Accountable: Legal Standards and Best Practices for Oversight of Intelligence Agencies,” states that even countries which were previously governed by military rule under authoritarian regimes have carried out intelligence reforms, a study of legislation indicates.