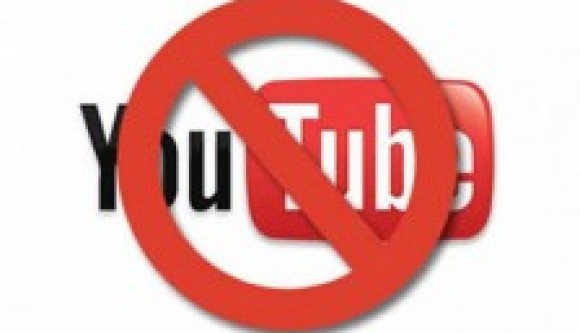 KARACHI: Muttahida Qaumi Movement (MQM) Senator Nasreen has written a letter to the Prime Minister Nawaz Shareef regarding concerns of people on the ban of social media website Youtube.

‘Youtube is an important social media website. In today’s world this website is a source of knowledge and information. Pakistan is the only country which has imposed ban on the Youtube. We have joined the nations which have adopted 3G and 4G means of communication. I appeal to the prime minister to lift the ban on the Youtube considering publics feeling and need,’ Senator Nasree Jalil urged the prime minister.