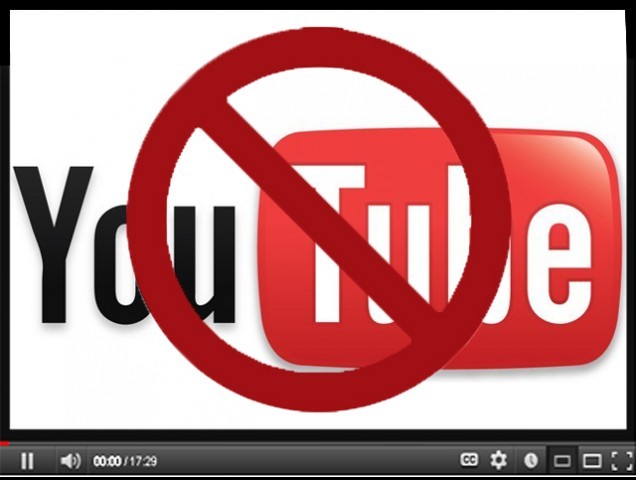 Karachi: The Sindh High Court issued notices to the information technology secretary, the Pakistan Telecommunication Authority chairman and others on Tuesday on a petition challenging the ban on video-sharing website YouTube.

Saadullah Khan and others petitioners submitted that the PTA had banned over 1,000 websites including YouTube since September 2012 because of blasphemous contents.

They submitted that the censorship of video-sharing platforms like YouTube had a disastrous impact on Pakistani students, teachers, entrepreneurs and other professionals who used the website for educational, religious, commercial or entertainment purposes.

They stated that the PTA, like many other countries, could ban specific objectionable and blasphemous URLs instead of placing a blanket ban on YouTube.

Many countries with a Muslim majority banned the URLs with the objectionable film, but only Pakistan persisted with a blanket ban on YouTube depriving the citizens of their fundamental rights.

They requested the court to direct the PTA to lift the ban and end the censorship that deprived citizens of their rights.

The petitioners also filed an application submitting that the government was likely to ban more websites and added they would be studying through online courses during summer vacations, the blockade would adversely affect their educational activities.

They prayed to the court to restrain the authorities concerned from blocking more websites.

The court was also requested to restrain the federal authorities from blocking IP addresses and declare the censorship and the arbitrary blanket ban on websites including YouTube a blatant violation of the fundamental rights as enshrined in the Constitution of Pakistan.

The court issued notices to the information ministry, the PTA and others seeking their comments by August 12.