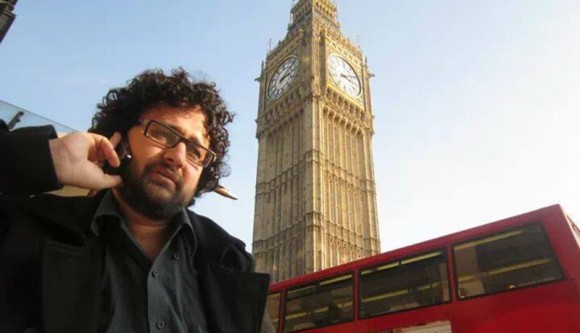 KARACHI: Journalists urged the government on Tuesday to use diplomatic channels to secure release of television reporter Faizullah Khan who has been jailed for four years by the Afghan authorities for having illegally crossed the border.

During a protest held outside the Karachi Press Club, leaders of the Karachi Union of Journalists (KUJ-Dastoor) and office-bearers of the press club warned of holding demonstrations at Afghan consulates in the country if the imprisoned journalist was not released before Eid-ul-Fitr.

Faizullah of ARY channel was sentenced by a court in Nangarhar province last week.