Home » Impunity » Media in the crosshairs 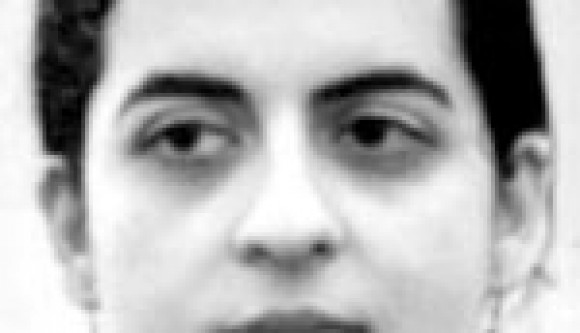 Media in the crosshairsThe media remained the target of attack through 2014, caught in the crosshairs of guns wielded by militants, political and criminal elements and even professional rivals throughout 2014. The country was declared the world’s most dangerous place for journalists by the International Federation of Journalists, ahead of war-torn Syria. Fourteen journalists were killed during the year in what appeared to be targeted attacks – in some cases for exposing wrongdoing, in others for motives that remain mysterious.

The year began on a bad note, with a television channel reporter shot dead on January 1 in Larkana, allegedly for showing a pharmacy selling a drug that had a ‘not for resale’ label on it. The life of journalists it seems comes cheap. There were other incidents too, such as the attack on the office of the Online International News Network in Quetta in August. Three persons, including two journalists, were killed. There were no arrests and, as the PFUJ noted in his report released at the start of the year, this impunity contributed to making the year that has just passed possibly the worst on record for media professionals in the country.

The lack of accountability was visible also in the failure to identify those who had staged attacks on prominent journalists or issued threats. Geo news journalist Hamid Mir narrowly escaped death in May 2014 when he was attacked by gunmen in Karachi. Raza Rumi had to flee the country after his car was shot at in Lahore in March the same year. We still do not know who was responsible for these assaults or the threats issued to journalists. The trend seems dangerously to be on the rise.

It was not only individuals who were caught in the delicate line fire. The Jang/Geo media house was taken off the air for 15 days following charges of blasphemy made during a morning show, with the incident leading to a mass campaign in which newspapers belonging to the group were attacked and all Geo channels erased from cable networks long beyond the Pemra dictated period of a 15-day suspension. There were strong suspicions of rivalries and politics at play in the unpleasant series of events.

Other channels came under attack too, with the PTV headquarters in Islamabad broken into by PTI and PAT activists on September 1 during their sit-in in the capital. For 40 minutes, the national network vanished from the airwaves. No one has been punished for what happened; and no one has been punished for the attacks made on media professionals by political activists including those from the PTI – a party which has repeatedly lashed out at Geo, accusing it of being an enemy agent with activists beating up its reporters covering their rallies.

While the year has been a bleak one for the media, it has also been a time when the need is arisen for it to reflect on its own actions. The issue of hate speech broadcast over channels has been raised again and again. This is a matter that has to be addressed. Media responsibility is just as important as is the need by the state to protect it. We also lost key figures who have shaped the media in Pakistan during the last year, with Majeed Nazami, one of the country’s best known editors whose contributions go beyond the realm of journalism, passing away in July 2014.

The hold of the media over the minds of people continues to grow. It has shown resilience in the face of violence, and its evolution continues at a time when it is clear it must play a critical role in shaping the future of our country.