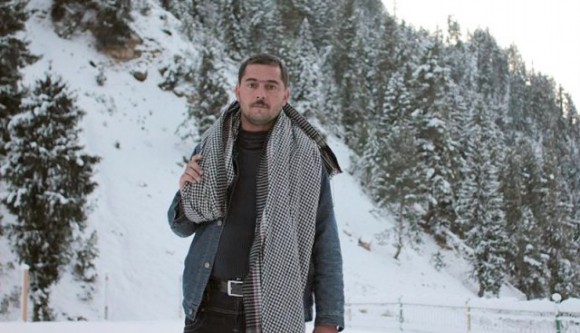 ABBOTABAD: Ibrar Tanoli, the journalist who was critically injured in a shooting on Sunday, passed away at the age of 28 in Ayub Medical Complex (AMC), Abbottabad on Monday morning.

The photojournalist had been serving as the general secretary of the Mansehra Press Club. He was also affiliated with a foreign wire service as a stringer and correspondent for an Urdu-daily Hazara News.

Tanoli was heading home from the press club on Sunday when an unidentified gunman opened fire on him while his car was stuck in traffic on Shinkari Road in Mansehra. He was taken to King Abdullah Teaching Hospital from where he was referred to AMC.

According to the police, the assailant shot Tanoli twice with a 9mm pistol. Doctors said one of the bullets was lodged in his neck, paralysing his lower body.

Tanoli remained in a coma for over 12 hours before breathing his last around 4am on Monday. He was laid to rest in his ancestral graveyard in Morbafa Khurd in Mansehra. Journalists from across Hazara, political activists and social workers attended his funeral. Tanoli is survived by a widow, two daughters and a son.

Tanoli started off as a photojournalist, covering the devastating 2005 earthquake in Kashmir. His services were hired by foreign news agencies. Tanoli also covered the Swat operation in 2009. His photographs of the compound in Abbottabad where Osama bin Laden was killed were used by Reuters and published in many international publications.

In January 2013, Tanoli was arrested on charges of allegedly murdering two brothers who hailed from Swat, Zakirullah and Haleemullah. However, the Abbottabad bench of the Peshawar High Court released him on bail a few months ago.

After he received threats to his life, the police provided him a guard, however, the protection was withdrawn after a while for reasons that remain unknown.

Journalists from the Hazara region have condemned Tanoli’s murder and decided to hold a protest on Tuesday (today). According to Mansehra Union of Journalists Senior Vice President Syed Noman Shah, media members from Manshera will hold a protest rally to condemn their colleague’s murder.

“A joint rally will also be held in Abbottabad in which office bearers of the Pakistan Federal Union of Journalists will participate. A sit-in will be held in front of the office of Hazara DIG,” shared Shah.