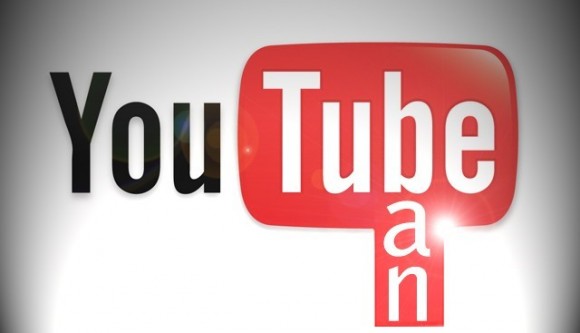 There are at least 35 million individual internet subscribers in Pakistan, the majority of who stay online through mobile devices such as phones or tablets. It’s a crucial tool for even more given how it is used as a business and learning resource nationally while also essential for banking and online trading of commodities. However, since the 2012 ban on YouTube, digital media activists and free speech advocates have raised concern over the nature of the prolonged restriction claiming that it hinges more on censoring social media voices and activism and less on indignation felt due to a ridiculous and ignorant film.

The issue was raised recently by a technology think-tank, Bytes For All, when a US court ordered Google, which owns YouTube, to remove the anti-Islam film after a lawsuit brought on by an actress who claims she was tricked into appearing in it. We had our fair share of predictable rage, too. Around 20 people were killed in the riots that occurred after the airing of the film. Now that 16 months have passed and the dust has settled (for most), focus needs to be brought to how the government has used the ban on YouTube for other nefarious reasons such as imposing censorship, filtering content and moral policing.

Curtailing access to content helps little. People use virtual proxies and other software to navigate around imposed restrictions but more importantly, users have been deprived of vast educational and entertainment material, including college lectures, tutorials and other resources, freely available on YouTube. The amount of money PTA has spent on sourcing software to block gigantic portals could have been better spent on projects such as, say, improving our oft-neglected IT field. Needless to say, it is obvious our priorities are a little more than just out of order.