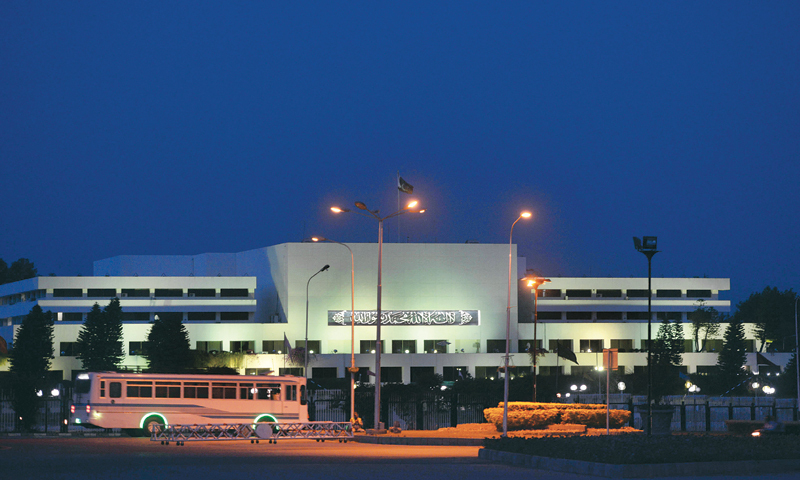 ISLAMABAD: People will soon be able to hear live proceedings of Senate sessions and its committees on the Senate’s official website and an FM radio station.

After approving the proposal of live webcasting on Senate’s website and a self-acquired FM radio station, Senate Chairman Syed Nayyer Hussain Bokhari on Tuesday referred the matter to the Senate Finance Committee to work out modalities for allocation of funds.

Legislatures around the world broadcast their proceedings live to voters through webcasting, dedicated FM radio stations, and TV channels in pursuit to move towards an open government that advocates direct voter participation in running the affairs of the government, access to information and empowerment of people’s representative assemblies.

“Other than general public and stakeholders, this will give better access to journalists who are unable to come to the press gallery in the Senate,” Mr Bokhari said, adding that media houses would get a live audio feed of proceedings which could be broadcast live on their channels.