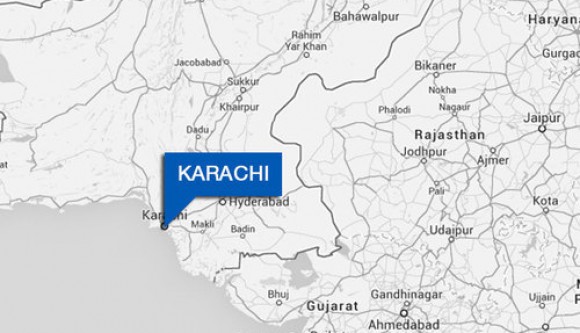 KARACHI: The Karachi Union of Journalists has expressed regrets over the killing of journalists during the Israeli offensive in Gaza.

At its executive council meeting on Thursday, KUJ President G. M. Jamali, General Secretary Wajid Raza Isfahani and Vice President Zaheer Ahmed Khan expressed solidarity with the Palestinians and offered prayers for the civilian casualties in Gaza, as well as of journalists who lost their lives during the siege.

The meeting decided to start work, as soon as possible, on the proposed apartment complex for journalists.