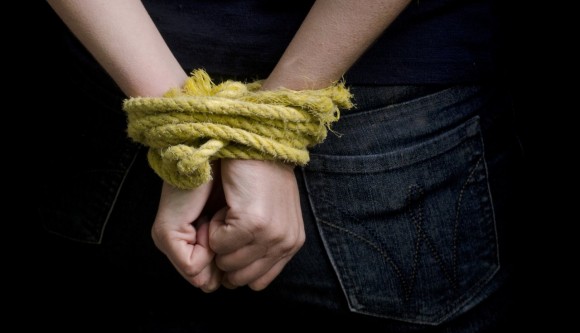 PESHAWAR: The journalist community on Tuesday staged a protest against the kidnapping of two colleagues in Sukkar in the Sindh province and demanded the government to secure their safe release.

They reached the Peshawar Press Club where they staged a protest. President Peshawar Press Club Syed Bukhar Shah, President of the Khyber Union of Journalists, Nisar Mehmood, and other local journalists also participated in the protest.The speakers said Hakim Ali Abru and Shahid Ali Khan had been abducted some two months ago but the authorities did not take any practical step for their safe recovery.