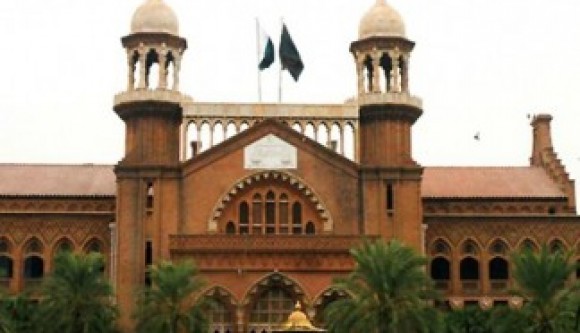 LAHORE: The Lahore High Court Bar Association (LHCBA) has condemned the attack on Geo News anchorperson Hamid Mir, terming it an attack on the freedom of the press.

They said lawyers will stand by the journalists who speak and write the truth fearlessly and serve the nation. They said media men suffered punishments, brutalities along with lawyers for the independence of the judiciary. They demanded early arrest of attackers of Hamid Mir and punishment.

On the occasion, Amir Jalil said Hamid Mir studied along with him at the university. Hamid Mir had never compromised on his principles. Secretary Mian Chachar said Hamid Mir was dauntless in speaking the truth, and the attack on him was a show of cowardice.

He said lawyers were with journalists and while a judicial commission had been established, any view can be expressed only after a report was presented by the commission. Mian Iqbal said the attack on Hamid Mir was an attack on the freedom of the press. They demanded that Pervez Musharraf should be sentenced after his trial. They pledged to resist unendingly if any despot tried to take such a step. He said if any tilt was shown in the Musharraf case, court will also be blamed for it.