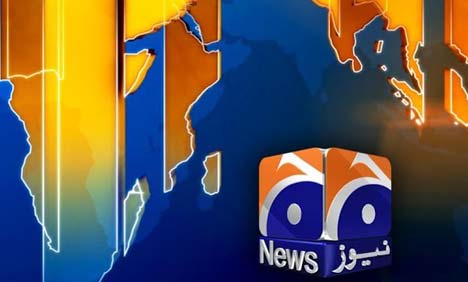 Legal counsel for IMC, Faisal Iqbal advocate appeared before the court and said that Zaid Hamid leveled false and baseless allegations against Geo and Jang Group on different television channels without any proof.

Hamid started his malicious campaign on July 15, 2013 at an ARY television programme “Khara Sach”. He afterwards continued with his it at Express TV programme “Kal Tak” and Dawn News programme “News Eye” to damage the credibility of the petitioner.

The IMC on July 17 dispatched a legal notice to Hamid who instead of replying the notice, tweeted ridiculous and non-reasonable messages. The IMC then filed this lawsuit on July 30, 2013.

Counsel for IMC produced CDs and transcript before the court as proof of his contentions. The IHC, after hearing the final arguments, reserved judgment in this matter. It is to mention here that IHC bench has already declared this matter ex-parte as Zaid Hamid did not filed his representation before the court despite repeated notices.