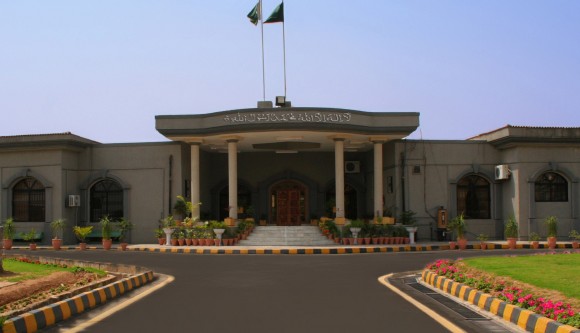 The petitioner through his counsel adopted before the court that it is necessary for the safety and security of the country that the spy agencies keep working in an efficient way. That the functioning of electronic media is very important due to the fact that most people in this country are illiterate and cannot read newspapers.

He said that according to Pemra rules the judiciary and armed forces could not be criticised over television networks.The petitioner alleged that Geo Television has violated Pemra rules while criticising the armed forces of Pakistan after an attack over its anchor person Hamid Mir. He prayed to the court to cancel Geo TV’s licence.

The court however dismissed the petition without hearing.Our correspondent from Lahore adds: The Lahore High Court (LHC) on Friday dismissed a petition filed by anchorperson Mubashar Lucman for high treason proceedings against the administration of Geo and Jang Group.