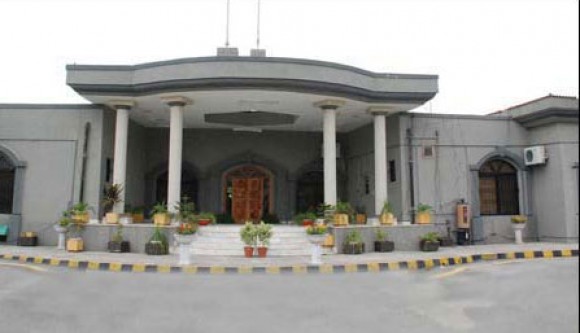 Akram Sheikh, counsel for the petitioner said: “Pemra is conducting illegal investigations against the media group while Pemra is running without its chairman.”Justice Shaukat Aziz Siddiqui remarked: “The learned counsel has not even challenged the IHC single bench decision.”

Akram Sheikh Advocate said: “I beg pardon. It is my mistake. I accept it. But I request the court to grant me relief.”

Justice Shaukat Aziz Siddiqui remarked: “Pemra has solicited opinion from Law Ministry for conducting investigation against Geo TV. Pemra is not taking any action against you. Proceeding will be initiated after Law Ministry decision.”

Akram Sheikh said: “Pemra inquiry committee has been divided and Pemra chairman has also not been appointed. Council of Complaints is there for investigations.”Justice Shaukat Siddiqui remarked: “If order comes in your favour then it is good and if goes against you then you don’t like this decision.”The counsel prayed the court to keep their case pending indefinitely. The court, grating his plea, kept the case pending for an indefinite period.