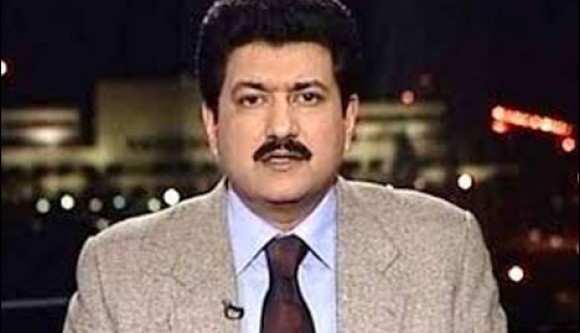 KARACHI: The Supreme Court’s three-member inquiry commission, probing the firing incident on Geo TV senior journalist Hamid Mir will resume its proceedings on Tuesday where the inquiry committee will apprise the commission about the progress made so far, Geo News reported.

The commission is headed by Justice Anwar Zaheer Jamali while the other members of the commission include Justice Ejaz Afzal Khan and Justice Iqbal Hameedur Rehman.

The commission was briefed by IG Sindh Iqbal Mehmood about the firing incident on Hamid Mir, who was injured in armed attack on April 19 at Shahra-e-Faisal.