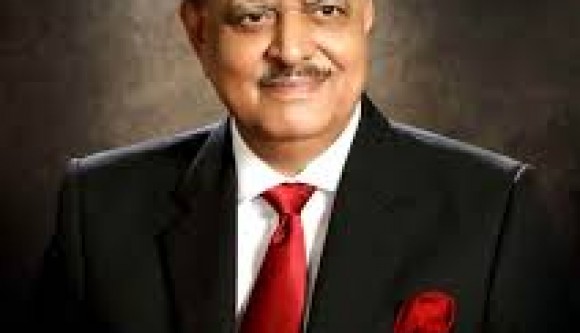 President said the government recognises and respects the critical role of the media as a fourth pillar of the state. He reiterated Government’s firm commitment towards ensuring freedom of the media and facilitating journalists and media practitioners in pursuit of their professional duties.

The President said that media has important role to play towards socio-economic development of the country, strengthening democracy, promoting good governance and complementing efforts aimed at overcoming the existing challenges. The President during the meeting also highlighted the various efforts and steps being taken by the government to address the challenges at various fronts and expressed hope that sincere efforts of the Government would result in peace, stability and progress of the country and resultantly socio-economic prosperity of the people of Pakistan .