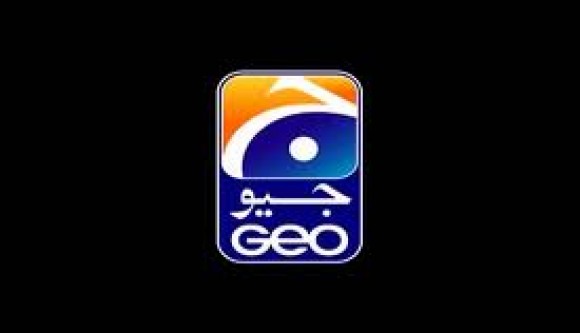 ISLAMABAD: The Supreme Court advised a media house on Wednesday to approach high courts to seek the quashing of several FIRs registered against it for allegedly airing sacrilegious content during a morning show.

The advice came when senior counsel Mohammad Akram Sheikh, representing Geo TV network, drew the attention of a three-judge bench to the registration of 45 FIRs in different parts of the country and a “hate campaign” launched against Geo TV and the Jang group.

“Why don’t you go to high courts… when the transfer jurisdiction vests with the high courts,” Justice Jawwad S, Khawaja said, adding that it was not a final order but “do take a look on this aspect”.

The court was hearing a petition moved by the Independent Media Corporation and which seeks an order that restrains TV channels from airing allegations against other channels.

Already at the centre of a controversy revolving around allegations of maligning the country’s most powerful spy agency, the operation of the Geo TV has been suspended by Pemra for 15 days.

The petition has been filed against the backdrop of the May 14 morning show “Utho Jago Pakistan” hosted by Dr Shaista Lodhi, which kick-started a campaign against Geo TV by rival media groups.

The petition has requested the Supreme Court to order police and the lower courts all over the country to submit in the apex court copies of criminal complaints, FIRs and 22A petitions containing allegations of blasphemy regarding the morning show.

The apex court has also been requested to issue directives for consolidation of all the FIRs registered in different parts of the country and stopping police from registering fresh ones.

The court asked the advocate generals of the four provinces to submit statements about the position taken by the provincial governments on the Geo petition, which would be taken up again on Wednesday next.

Akram Sheikh cited an example from the Indian Supreme Court which, in the 2013 Baba Ram Dev case, had ordered consolidation of some 200 FIRs on the basis of which the Delhi High Court quashed a case against renowned painter M.F. Hussain.

He had aroused the ire of Hindu extremists for what they perceived his controversial painting of “Bharat Mata” and faced a number of cases for hurting the sentiments of the majority of Indians.

The counsel said that as an editor of daily ‘Jang’ had been attacked and five vehicles of the media group burnt, it was difficult for it to pursue cases in different courts of the country.