Home » Impunity » Geo restored in some cities, others still waiting 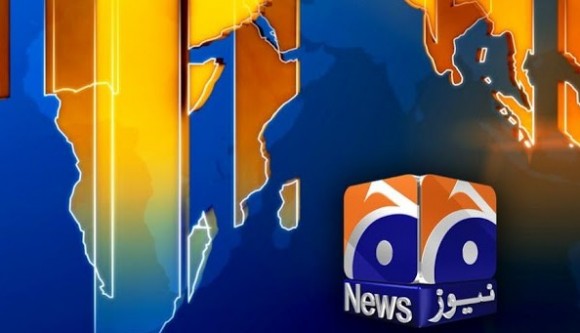 LAHORE: In various cities of the country, cable operators have restored the Geo TV transmission though people have complained about shifting of different Geo channels to later numbers. Complaints about illegal suspension of Geo News transmission are also pouring in from various parts of the country.

In Khanqah Dogran, where people launched a severe protest against the suspension of Geo News transmission from time to time, the cable operators have restored it. However, people complained that Geo News has been put at 33 number on cable instead of its real position on 14.

Expressing their pleasure at the Geo News restoration, they demanded the cable operators to place their favourite channel at number 14 again. Punjab Parliamentary Secretary for Information and Culture Rana Muhammad Arshad regretted that Geo News transmission was suspended for 17 days and Geo Tez for 40 days in Shahkot. He called upon the cable operators to restore the Geo channels immediately. He said the Geo channels are the most favourite channels of the people and the Geo TV network played an unforgettable role in the restoration of democracy and movement for an independent judiciary in the country.

In Gojra, people have expressed their pleasure at the restoration of Geo News on its real position at cable network. However, in various cities, including Karachi, Lahore, Peshawar, and Hyderabad and other parts of the country, Geo is still not being shown by the cable operators, and even if restored, its position has been moved to the last numbers on the cable.