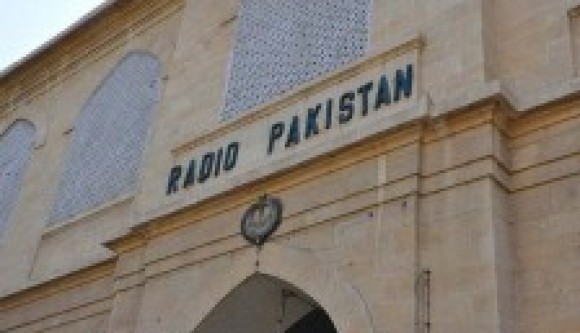 The fifth death anniversary of the legend English newscaster of Radio Pakistan, Riaz Ahmed Khan was observed on Saturday.

It was his passion for news reading that he kept on reading news bulletins of Radio Pakistan even after retirement till his confinement to bed in November 2010.

Riaz Ahmed Khan had also offered his services to many government organisations as a background voice.