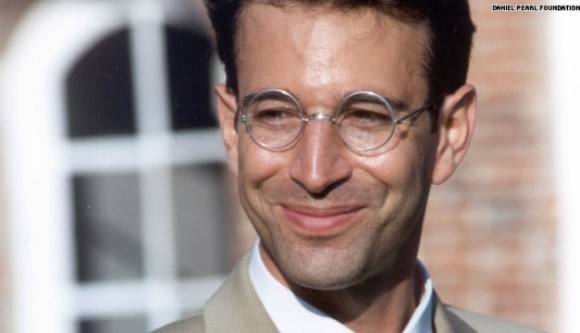 NEW YORK: The family of slain US journalist Daniel Pearl welcomed on Monday the arrest in Pakistan of a former leader of a banned militant outfit allegedly involved in his 2002 murder.

Qari Abdul Hayee, popularly known as Asadullah and from Karachi’s Gulshan-i-Iqbal neighbourhood, was detained in a raid on his hideout on Sunday, according to a spokesman for Rangers. Ruth and Judea Pearl, who live in the Los Angeles area, hailed the news, in a statement issued through the New York-based Daniel Pearl Foundation.

“We are gratified with this latest arrest and hope that justice will be served in a timely manner on all those who were involved in the abduction and murder of our son, Danny,” they said. Pearl, 38, was the South Asia bureau chief for The Wall Street Journal when he was kidnapped in Karachi on January 23, 2002, while researching a story about militants.