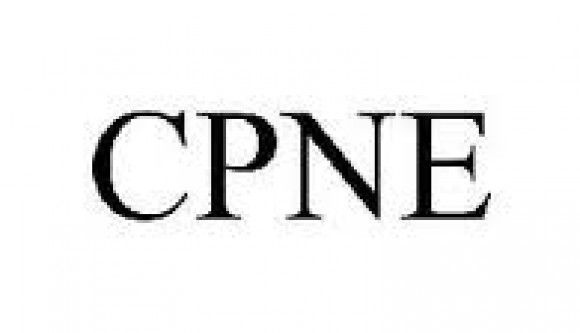 KARACHI: The Council of Pakistan Newspaper Editors (CPNE) has welcomed the constitution of a high-level judicial commission to probe into the deadly attack on prominent anchorperson Hamid Mir in Karachi on Saturday and announced its full cooperation to the judicial commission to find out the facts about the incident.

The highest journalistic body also vowed to continue its struggle for freedom of expression and other democratic values in the country.At a hurriedly-called protest meeting on Monday, the CPNE unanimously passed a resolution paying tribute to Pakistani media and said over 100 Pakistani journalists have sacrificed their lives for freedom of press and democracy in the country and due to their sacrifices, suppressing the voice of media and democratic institutions has become near to impossible.

The resolution further said Pakistani media does not require any certificate of patriotism from any quarters as Pakistani media is loyal to Pakistan while those raising fingers against its loyalty are themselves enemies of freedom of expression and democratic values in the country.

Speaking at the hurriedly-called meeting, CPNE Vice President Shaheen Qureshi said following the attack on Hamid Mir in Karachi, publishing news based on opinion of Hamid Mir’s family and their accusations was in accordance with journalistic principles and added that such news items could not be declared as opinion of Pakistani media.