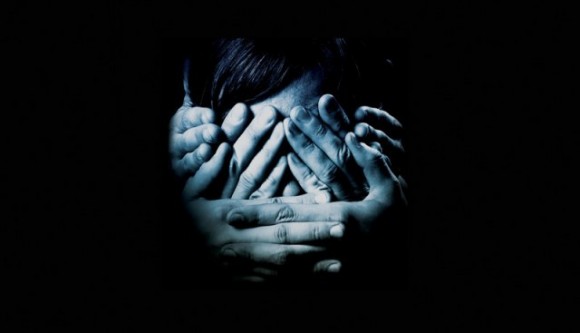 PESHAWAR: The Centre for Governance and Public Accountability (CGPA) urged citizens of Khyber-Pakhtunkhwa and Punjab to use the Right to Information law to improve transparency and accountability in public service delivery.

Filing requests for information under these laws is not only a legal and constitutional privilege, but should also be taken as an obligation, stated a press release issued by the CGPA on Saturday to commemorate International Right to Know Day.

The day is marked on September 28 around the world. The handout stated the right to know is incomplete without the right to information. Therefore, the centre urged advocates of the law to promote its implementation on Right to Know Day.

CGPA Executive Director Muhammad Anwar said there has been remarkable progress in ensuring citizens’ right to information in Pakistan over the last year.

Khyber-Pakhtunkhwa (K-P) and Punjab introduced excellent legislation in the form of the K-P RTI Act 2013 and the Punjab Transparency and RTI Act 2013.

These laws will allow the public to ensure there is transparency in public service delivery if they are implemented in their true spirit, said the statement. On International Right to Know Day, the CGPA urged the K-P and Punjab governments to notify rules under their respective laws, said Anwar.

The executive director said the Punjab and K-P RTI laws must not be restricted to the provinces and any citizen should be able to access information without providing a reason.

However, he stated that Sindh and Balochistan were yet to introduce such strong legislation. Anwar said the Federal Freedom of Information Ordinance 2002 needed to be replaced with the Right to Information law as per Article 19-A of the Constitution of Pakistan.

Similarly, he added there should also be a Right to Information regulation for the Federally Administered Tribal Areas (Fata). The CGPA urged the media and civil society groups to play their role in raising awareness and use the law for investigative reporting.