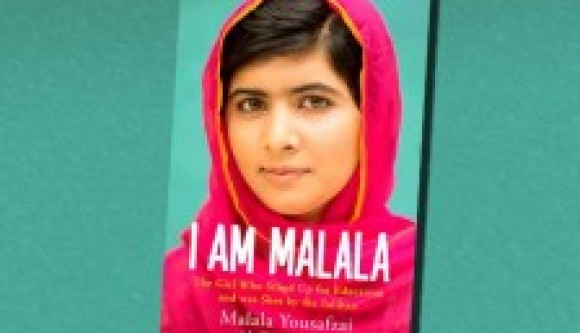 IT is never advisable for governments to get into the business of banning books. And if the literature in question is written to counter the extremist narrative that is beginning to dominate, as Malala Yousafzai’s I am Malala attempts to do, then official obstructions to prevent the launch of such material can only be termed utterly appalling. As reported, the authorities in Khyber Pakhtunkhwa have thwarted the launch of Malala’s book which was supposed to take place yesterday at the University of Peshawar.

The PTI-led KP government apparently got cold feet as ministers and university officials pressured the organisers to cancel the event. The police, too, said they would be unable to provide security. This sets a disturbing precedent, especially when we consider that a seat of higher learning was involved. As one of the organisers observed, “It is against the spirit of freedom of expression and promotion of education”.

But there is an even graver problem. The KP government’s buckling under pressure reflects a sense of fear that is palpable across Pakistan — the fear of ‘offending’ the militants. The state is ceding more and more ground to the extremists, allowing them to decide what is and is not okay for public consumption. Such resignation and retreat on part of the state is unacceptable.

Malala has been feted by the world for her courageous stand against extremism and activism for women’s education. She has been welcomed in world capitals and august global forums. Should we not hang our heads in shame because she cannot be appreciated in her own country and province? Let us be clear: Malala is someone the people of KP can be proud of, a symbol of the potential of the troubled province’s youth. PTI chief Imran Khan has expressed disappointment at the cancellation of the launch. He would do well to convince the KP government to reschedule the event and facilitate it so that it goes ahead without a hitch.