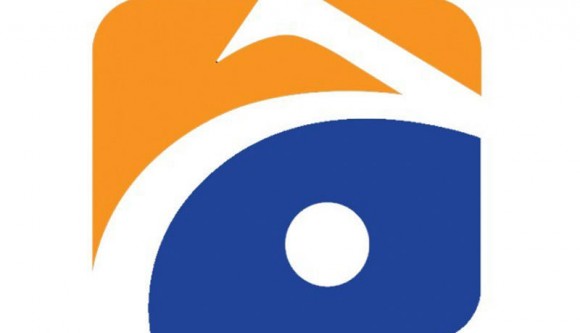 He was speaking at the party’s convention here on Saturday. Maulana Obaidullah, Maulana Hameed, Maulana Haider Wakeel and others were also present on the occasion.

Maulana Ibrahim Qasmi said the Jang Group had been playing a historical and objective role in the field of journalism. He said the ban on Geo TV and Jang Group were unjustified and should be lifted.

Regarding the sit-ins staged by the PTI and PAT activists, he said their rallies were generating immorality and vulgarity in the country.

“The leaders of PTI and PAT should have stood by the Internally Displaced Persons (IDPs) of North Waziristan and the Pakistan Army at a time when the operation Zarb-e-Azb is still going on but they are following a foreign agenda,” he added.

He asked the federal government and Pakistan Army to remove the sit-ins forcibly if they were not ready to end protests willingly. He said that seeking resignation from the prime minister through undemocratic means was not acceptable to the nation and that’s why each and every political party was opposing them.