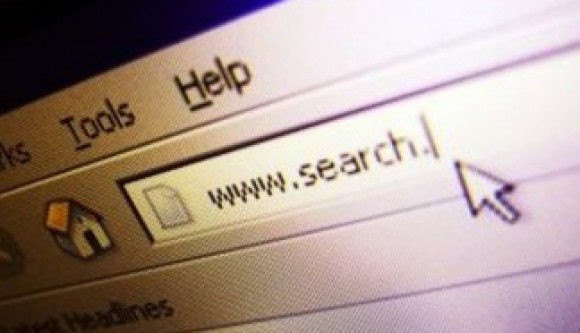 ISLAMABAD: The Pakistan Telecommunication Authority (PTA) has so far blocked over 21,000 websites containing blasphemous material and while the process is still continuing a report will be sent to the Inter-Ministerial Committee on Monday to decide if the YouTube should be reopened.

After verifying the strength of the response mechanism placed by the PTA to handle blasphemous material on the Internet next week, the government will forward the issue of re-opening of YouTube to the Inter-Ministerial Committee (IMC), it is learnt.

“We are actively pursuing this sensitive issue to ensure the blockage of viewership of blasphemous film “Innocence of Muslim” in Pakistan, but we want to ensure placing of an effective system under the PTA to handle complaints of its re-loading on the YouTube,” Minister of State for Information Technology, Anusha Rehman, said when The News sought her comments on Friday.

To another query about grey trafficking monitoring system, the minister said after the ICH policy, the LDI operators in 2012 contributed Rs270 million towards the monitoring of grey trafficking which will have interface to PTA and this system would be in place by September 15.

However, the sources said the PTA authorities would brief the minister of state on the strength of their complaint handling mechanism on coming Monday.

The PTA, the sources said, replied back to an official communication sent out by the Ministry of Information Technology (MoIT) about response mechanism on complaints in case of reloading of blasphemous film or pornography, stating that the PTA had set up a toll-free number and complaint email (complaint@pta.gov.pk) processed by the Services Division of PTA where blasphemous URLs can be sent.

The MoIT had given a three-day deadline to the PTA to apprise them about complaint handling mechanism after which this issue will be forwarded to the IMC for decision.

Keeping in view the sensitivity of the issue, the letter states that a comprehensive mechanism was already in place whereby upon receipt of complaints all obnoxious content relating to blasphemous or pornographic is blocked.

Sources in the PTA said that this complaint cell was established in 2006 and in 2009 Complaint Management System was put in place which was also shared with cellular companies at that time.

Taking decisions on blocking of content does not fall under the jurisdiction of PTA, as it is the domain of IMC (Inter-Ministerial Committee) which comprises different stakeholders including the intelligence agencies under the chairmanship of Federal Secretary MoIT.

However, the sources in MoIT say an effective enforcement on the directives of PTA was a problematic area and they cited different examples such as the regulator remained unable to enforce its directive on spam filters.

They said the PTA also remained unable to install filters in accordance with the policy directive of MoIT. “There is need to understand the difference between the mandate of the ministry and regulator, as the PTA is not under the direct control of MoIT,” said the official sources.

The sources also pointed out that there were some top guns who in official briefing claimed that there were eight million URLs having blasphemous film and it was not possible for them to clean such a massive URLs. They had argued that only 0.5 million URLs could be blocked in Pakistan.But after the PML-N took the reins of power, the minister of state for IT formed a 14-member committee which identified only 4,000 URLs.