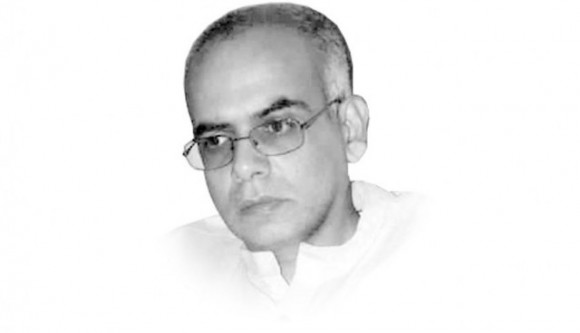 Given the exponential relevance of the internet in the dissemination of information over the past two decades, the need for internet freedom is justifiably being described as a right of freedom to information.

Low literacy rates, economic disparities and poor infrastructure are commonly blamed for expansion of the internet in developing countries like Pakistan. However, there are other factors behind unhindered internet usage within our country, which also merit further attention.

The unnecessary regulation of internet usage is one evident problem. Pakistan was ranked among the bottom 10 countries in the Freedom on the Net report 2013, which measured the level of internet and digital media freedom in 60 countries. A YouTube ban of over 18 months is an evident example of such restrictions. A judge sitting on a Lahore High Court (LHC) division bench hearing a petition against the YouTube ban recently asked the minister of state for information technology and telecommunication to appear in the court. The judiciary has also rightly questioned why Pakistan is the only Muslim country in the world to have banned YouTube because of a sacrilegious film. While pressure is mounting with the recent judicial activism and the Senate standing committee recommendation to lift the YouTube ban, the populace itself does not seem very keen on demanding internet freedom.

While support is strong across emerging and developing countries for an internet without government censorship, Pakistan recorded the lowest percentage of people expressing opposition to censorship across 24 countries, according to a survey released this past week by the Pew Research Center.

In Pakistan, while 22 per cent of the people polled expressed opposition to censorship, a significant majority (62 per cent) gave no response, or remained undecided. A majority of younger people (in the 18-29 age bracket) supported unrestricted internet usage in every country, except in Pakistan.

Internet usage in Pakistan is estimated to vary between 10 to 20 per cent, according to different sources. There are probably stark disparities on the basis of urban and rural, socio-economic and gender divides, concerning which there is not adequately reliable data available. The need for overcoming “the digital divide” remains vital to ensure that the benefits of internet usage do not remain confined to those who are already relatively empowered.

Nonetheless, the internet offers unprecedented resources for enhancing access to information and knowledge and it is creating previously unavailable opportunities for expression and participation.
Given this potential, the existing public apathy towards the need for greater internet freedom in our country is troubling, given that public awareness and demand for unhindered access to internet remains a precondition to overcome authoritarian regulations as well as ensuring that a greater proportion of our population can benefit from this technological opportunity.