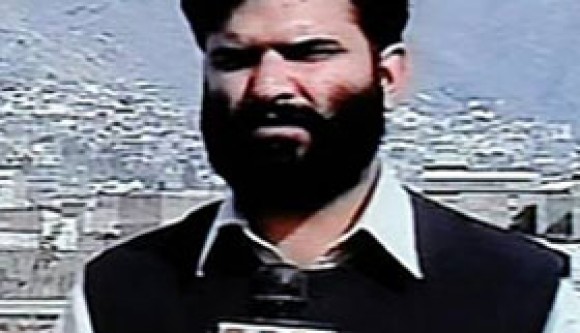 Speaking on the occasion, the deputy commissioner said Musa Khankhel had never compromised on factual reporting.

He said reporters in the conflict zones were highlighting problems of the people. “The entire country respects the services of reporters who laid down their lives in the line ofduty,” he added.

He said the media persons were creating awareness among the people and playing a vital role in the development of their countries.Swat Press Club Chairman Rashid Iqbal said four journalists had been killed in the valley during militancy and military operations.

He deplored that the government neither arrested the killers nor had provided compensation to their families.The participants paid rich tributes to slain Musa Khankhel for his unwavering commitment to the development of the area.“He was a brave man. He sacrificed his life but didn’t compromise on principles,” said one of his colleagues.