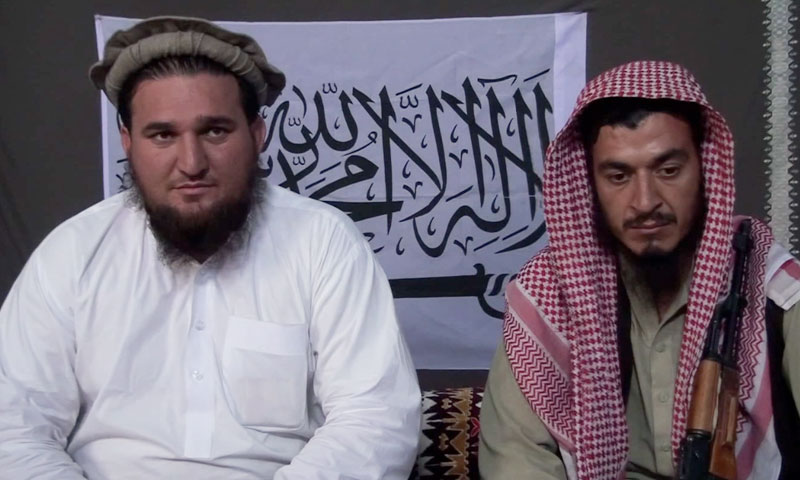 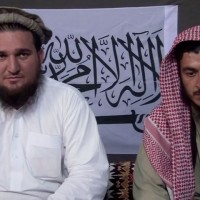 KUNAR: After killing thousands of members of various state organs, as well as others, the violent Tehreek-i-Taliban Pakistan (TTP) has decided to extend its war by declaring the country’s media as “party” to the conflict. For the first time since its inception in 2005, the banned militant outfit has not only issued a fatwa against […]