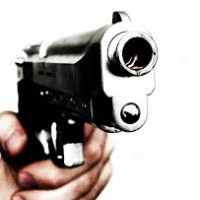 ISLAMABAD: Twenty-eight journalists were killed and 23 injured while performing their professional duties in 2015 in Pakistan. Fifty-one cases were lodged and only three killers have been held so far. The Journalist Protect Committee, in its annual report, said that six journalists were killed in Karachi, five in Khyber Pakhtunkhwa (KP) and Fata, four in […]