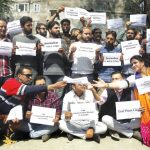 NEW DELHI-Dozens of journalists in Indian Occupied Kashmir held a sit-in protest Thursday against an ongoing communication blackout in the region, describing the blockade of the internet and mobile phones as a government-imposed gag. The journalists, holding placards and wearing black bands, said the Indian government was muzzling the press in the region and demanded […] 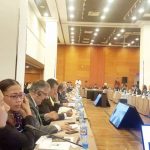 On the concluding day of the two-day Fifth International Forum of Muslim Journalist and Bloggers, a draft Declaration was adopted that outlines the future prospects of such a useful interaction. Besides the Declaration outlined ways and means to further strengthen these bonds among the participants and those who would participate in future events. The organizers […] 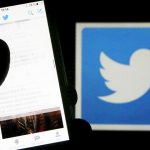 KARACHI: The spectre of an internet clampdown has once again reared its ugly head. This time though, the perceived cause is the social media companies — the digital gatekeepers who rally behind the idea of free expression for all. In the past few weeks, several users have complained that their accounts or tweets were suspended […] 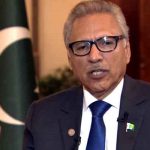 President Arif Alvi was served a notice by microblogging social media platform Twitter for posting in support of Kashmiris and highlighting the reality of the occupied valley after India’s illegal and unilateral move to annex the region. Minister for Human Rights Shireen Mazari criticised the platform for “becoming a mouthpiece of the rogue Modi government” […] 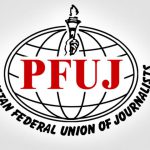 ISLAMABAD: The Pakistan Federal Union of Journalists has taken notice of a malicious campaign launched on social media against some top journalists of the country. The union’s Federal Executive Council (FEC) adopted a resolution at its meeting on Saturday, which urged the government to take action against those responsible for the “life-threatening campaign”. It called […]

Pakistan Press Foundation (PPF), in a letter to George Weah, President of Liberia has expressed concern over the internet shutdown in Liberia following the protests in Monrovia on June 7, 2019. PPF Secretary General Owais Aslam Ali in his letter has condemned the internet disruption in Liberia and termed it an attack of freedom of […] 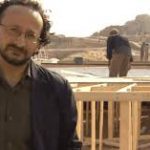 Citing lack of evidence, the Session Court in Karachi has dismissed the case of cyber terrorism against journalist Shahzeb Jilani who was charged defamatory remarks against security and law enforcement agencies of Pakistan. During the hearing on May 18, the court has declared that the First Information Report (FIR) against Jilani is non maintainable and […]