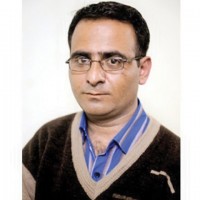 QUETTA: The Balochistan government has yet to decide whether or not it should make public a judicial commission’s report on the targeted killing of a senior journalist in Quetta. Irshad Mastoi, bureau chief of Online news distribution agency, as well as a reporter Abdul Rasul and an accountant Mohammed Younus were killed on August 28, […]