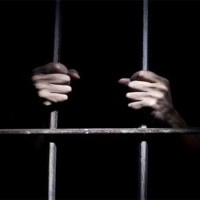 Muhammad Afzal Mughal, vice president of the Balochistan Union of Journalists (BUJ), Muhammad Afzal Mughal was picked up from his house and detained almost fifteen hours, in Quetta, the capital of Pakistan’s southern Balochistan province. Balochistan is the most dangerous province in Pakistan for journalists, because of militancy by Baloch nationalist insurgents and Taliban factions, […]