ISLAMABAD: Pakistani journalists and media houses during the year 2015 saw dramatic increase in censorship and silent, but potent crackdown on dissent and freedom of expression during the incumbent democratic setup which was never seen in previous civilian set ups. Freedom Network, an independent Pakistani media and civil liberties watchdog pinpointed this fact in its […] 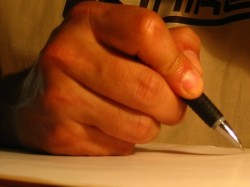 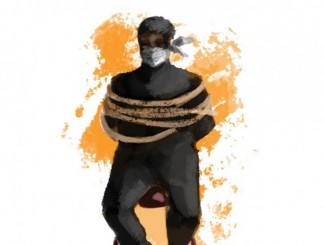