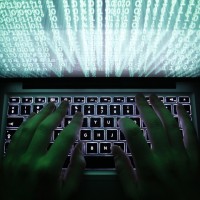 On 17 September, 2015 Pakistan Standing Committee of National Assembly on Information Technology second time hurriedly cleared the draft of the controversial “Prevention of Electronic Crimes Bill 2015” and sent it to the National Assembly for final approval despite widespread criticism by freedom of expression and civic liberties groups. According to the draft bill, it […]