The Pakistan Electronic Media Regulatory Authority (PEMRA) on June 25 introduced a set of restrictive directives for reporting and coverage of COVID-19 by television channels. The restrictions imposed in the directives include “any violence at hospitals, emergency situation, attack, offensive behavior towards healthcare workers may not be telecast in order to protect honor and dignity […] 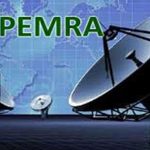 ISLAMABAD – Pakistan Electronic Media Regulatory Authority ( PEMRA) on Thursday asked all electronic media houses to ensure continuity of dedicated public awareness campaigns to sensitize people on coronavirus pandemic and to support the efforts and sacrifices being made by healthcare workers across the country. While issuing directives and guidelines for electronic media licensees for […] 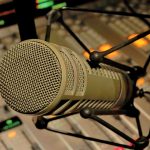 KARACHI: In a strong statement issued on Saturday, the Pakistan Broadcasters Association (PBA) has condemned the Pakistan Electronic Media Regulatory Authority (Pemra) for what it called attempting to destroy the radio broadcasting industry in the country with its `highhanded tactics’. “Pemra in a move to fill its coffers with irrational levies has started collecting from […] 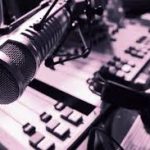 Interview with Zohare Ali Shariff, CEO APR: As the world experiences one of the most debilitating and unprecedented health and economic crises of recent times, corporations have a tough task on their hands-how to continue to reach out to their customers and target audiences while keeping business afloat. BR Research sat down with Zohare Ali […] 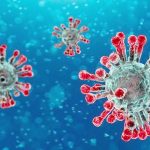 ISLAMABAD: The management of shelter homes has installed large radios at Islamabad-based facilities to promote personal hygiene among its dwellers through provision of content about precautionary measures against coronavirus (Covid-19). Talking to this agency at the G-9 shelter home, Prime Minister’s Focal Person on Shelter Homes Naseemur Rehman said: “The government in collaboration with the […] 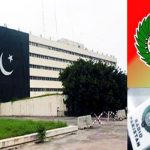 ISLAMABAD: The government of Prime Minister Imran Khan, under its vision of introducing modern trends and technology in different sectors, has planned to fully digitize the state-owned radio bringing about a revolution in the field of broadcasting in the country, and to capture the audience at home and abroad including South Asia and Central Asia […]

How is radio different from other mediums in Pakistan? Until the last millennium, radio was a major medium of information and news for the semi-literate population. Television, being an expensive technology dependent on then-scarce resource of electricity, was not available to everyone. Newspapers were considered mainly for the urban, literate segments. Radio as an economical […]